Almost £5 million raised to support Women and Girls in Yorkshire

We have a very strong track record in raising funds for charities supporting disadvantaged women and girls.

Our clients and funds raised for them to date include:

Women's Counselling and Therapy Service (WCTS) helps women in Leeds recover from the trauma of rape, neglect and abuse. Director, Tessa Denham, contacted us for help in 2012, explaining that they were almost wholly reliant on statutory contracts, but their funding was under threat due to constraints in local authority spending.

We started by reviewing the charity’s work in-depth, paying particular attention to the needs of women receiving support and the outcomes they achieve. Next, we researched potential trusts and foundations to contact, identifying an initial 11 trusts with a very strong match to WCTS’s work. Our final preparatory step was to prepare a high-impact Case for Support, to show why a funder should give to WCTS, the issues their clients face and why WCTS is uniquely well placed to support them.

Since we began working with WCTS, we have developed 30 fundraising applications, 23 of which have been successful – raising over £2 million. Grants secured have included:

“I started working with Capidale at a point when we had just one funding stream – under threat from cuts. Three and a half years later, we had six major funders and income had increased by 300%.” 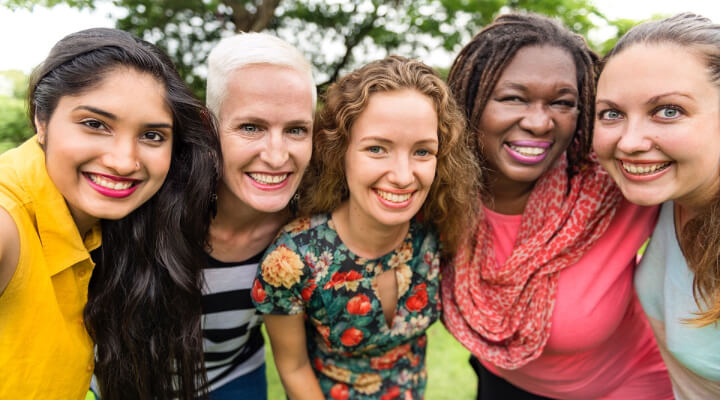